Major depressive disorder is a mental illness that can result in poor moods, changes in eating and sleeping patterns, feelings of guilt or worthlessness, and thoughts of suicide. It causes significant impairment in functioning. It can affect people of any age or gender. Depressive disorder is one of the most common mental illnesses in the world. It affects about 15% of people living in industrialized countries and even higher with 20% of people in developing countries. People suffering from depression disorder can experience a range of symptoms, such as feeling sad, hopeless, and discouraged, and can lead to physical illness such as heart disease, stroke, blood clots, digestive problems, headaches, and even loss of motivation. 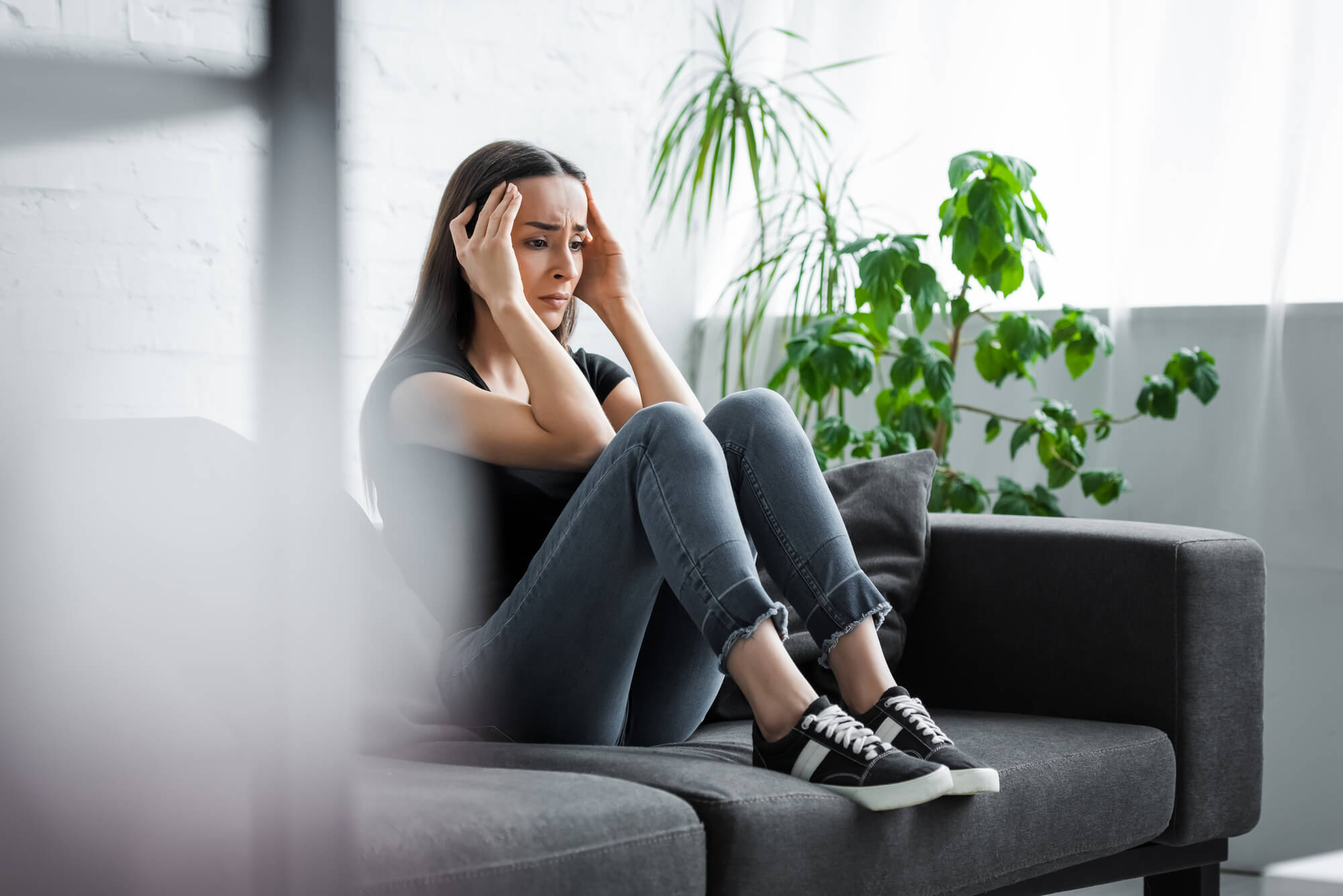 Depression affects about 15% of people living in industrialized countries.

People who suffer from depression disorder have a long list of signs and symptoms that can be difficult for them to manage. These symptoms can also affect their well-being, career, and relationships.

Many signs could point you in the direction of depression. If you encounter all or most of these signs, it could be a sign that you may be struggling with the disorder. Depressive disorders can affect anyone at any age, time or place. It is one of the most common illnesses that people struggle with, yet many don't know what to do. Ten signs you may be depressed:

How To Identify Symptoms

Depressive disorder can be hard to identify, but there are some common symptoms. It's necessary to speak about depression in a safe environment to reduce the stigma. You can describe it as feeling like you're trapped and unable to escape your thoughts and feelings. It can also make you feel hopeless, worthless, irritable, or angry at yourself or others. If these feelings are constant over some time, it may be a sign of a depressive disorder. One of the most common types of depressive disorder is called major depressive disorder (MDD). Low levels of serotonin, norepinephrine and dopamine in the brain caused this. Stressors such as relationship problems or financial struggles can cause MDD.

Exploring the Ups and Downs

There are ups and downs when it comes to depression. It can vary in severity and symptoms, making it hard to pinpoint a particular time when it starts or ends. You might feel happy and content with life, while on the other, you find yourself feeling hopelessly low and overwhelmed with negativity. It is not one specific event that triggers a depressive episode but rather a series of events that lead to the disorder.