Bipolar disorder is a mental illness that results in an unnatural change in activity level, mood, concentration and energy.

Bipolar disorder is also characterized by a person's inability to perform daily tasks. Psychologists say that there are three types of bipolar disorders. The three types often entail a shift in energy, mood and activity level. The moods vary; the patient will have episodes of extremely energized or irritable behavior. But can suddenly feel sad and start behaving indifferently. The period when the bipolar patient displays hopelessness is known as depressive episodes.
There is a time when the patient will show less severe manic periods. Such periods are referred to as hypomanic episodes. 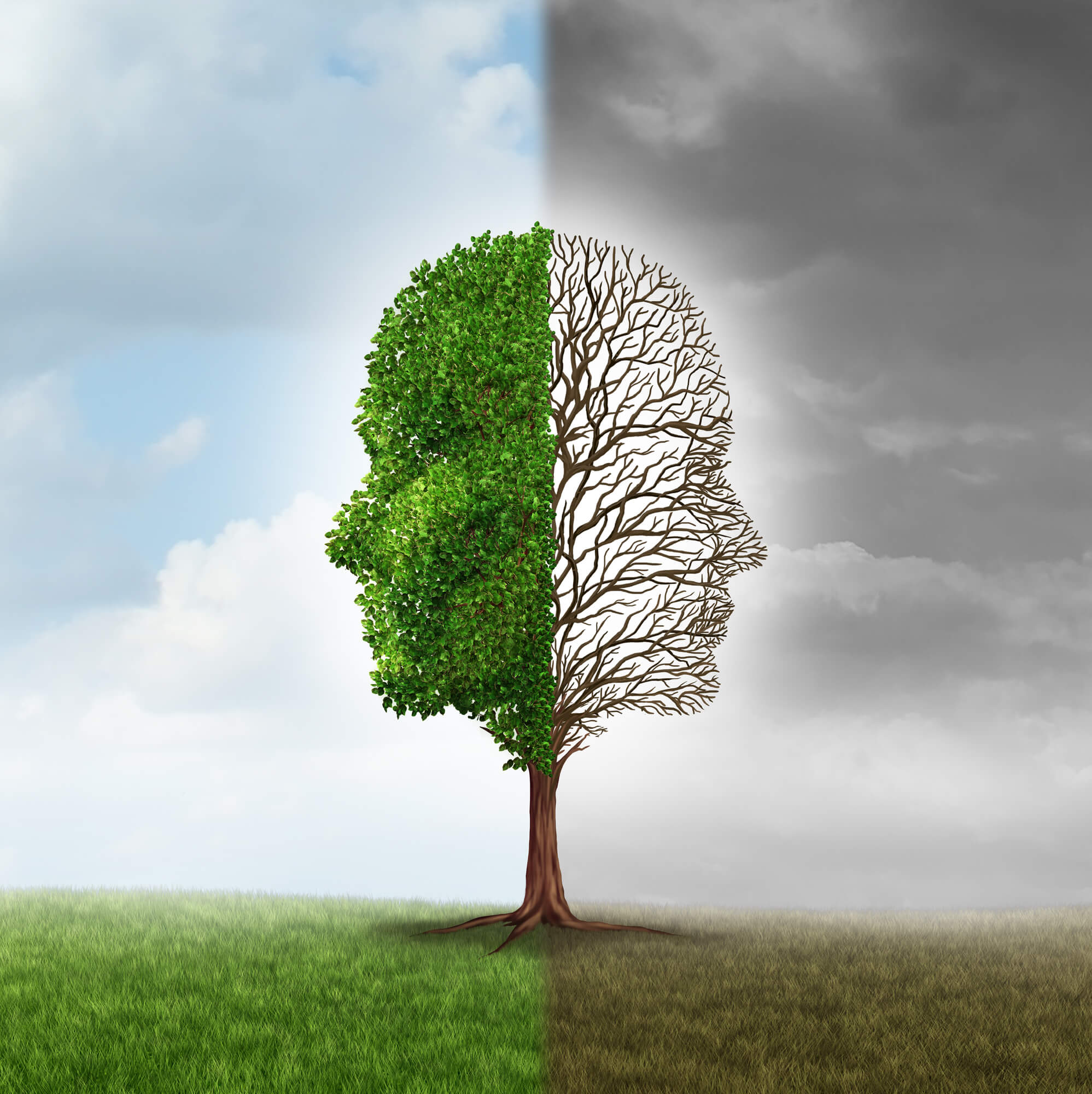 Bipolar disorder is characterized by episodes of highs and lows.

If a person displays at least one manic episode, they have Bipolar I. A person with Bipolar I can experience hypomanic or serious depressive episodes. The episodes occur either before or after the manic episode. The effects of Bipolar I are similar in men and women.

People with Bipolar II can experience a single but major depressive episode that lasts for two weeks or more. Bipolar II victims can sometimes have at least one hypomanic episode, which lasts for about four days. Bipolar II disorder is very common in women.

People that have cyclothymia experience some episodes of depression and hypomania. Unlike the mania and depression that result from bipolar I or bipolar II disorder, the symptoms of cyclothymia are generally shorter and mild. The people with cyclothymia typically report that in a year, they have one or two months when their mood is stable.

Same as adults, children with bipolar disorder have some periods of active energy and elevated mood. The children seem happy and display extreme excitement. Depression can follow the happy moods almost immediately. Although all children experience mood swings, bipolar disorder changes are very elaborate. They are normally much more severe than the usual change in mood.

The structure of the brain affects a person's risk of the disease. If there are abnormalities in the functioning or structure of an individual's brain, there is a chance of having bipolar disorder.

Environmental factors such as stress and abuse may affect a person with bipolar disorder more than someone without who doesn’t suffer from it. Life events such as a significant loss of a loved one or property can cause bipolar disorder. Some forms of trauma many trigger an early episode of the condition in a vulnerable person.

Complications That May Accompany Bipolar Disorder

Conditions that Result from Bipolar Disorder

People with Bipolar Disorder may have other health conditions that can worsen the bipolar disorder symptoms. The examples include:

Most people suffering with bipolar disorder, don’t even know they have it. There are many reasons why someone may not realize it. So, please, If you think you or someone you know has bipolar disorder, please seek help, and please don’t hesitate to schedule an appointment with Joanne to get an immediate medical diagnosis.